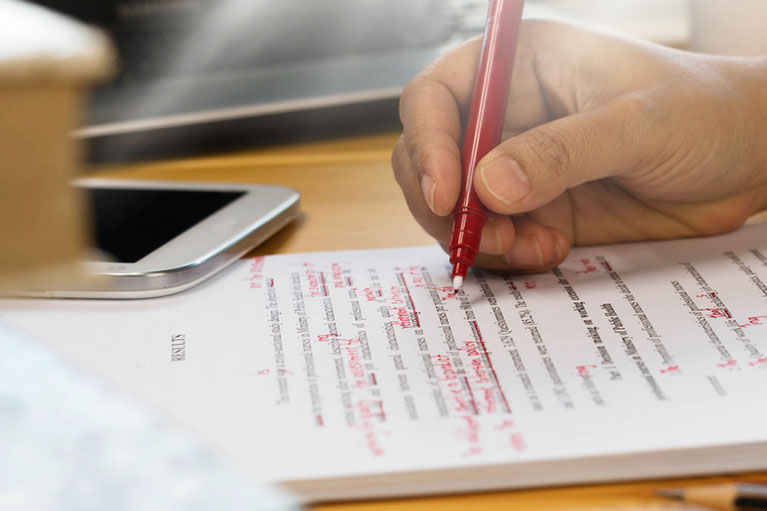 An essential starting point for consideration of trust income and how that income is to be distributed is to look at the trust deed. This very central document sets out the rules and expectations for the governance and operation of the trust and the powers that can be exercised by the trustee.

Although it can be commonly assumed that the trust deeds of similar types of trusts (such as family trusts, fixed trusts, public unit trusts and so on) are generally alike, the reality is that each deed is unique and can have important differences.

There is a certain level of external regulation of trustees, in that each state and territory has its own trustees’ act, however in a practical sense such legislation generally tends to apply in circumstances where a trust deed is silent on specific areas that are relevant to operational and governance matters. And unlike companies, which operate under the regulations of the Corporations Act 2001, there are no “replaceable rules” available (whereby a company can choose to not spell everything out in a constitution and use the act’s replaceable rules instead).

Even from a purely practical point of view, it is important for distribution resolutions to be made — if only for the fact that any income of the trust to which no beneficiary is “presently entitled” is generally taxed at the highest rate. Distribution decisions should therefore be resolved as soon as possible so as not to expose the trust’s income to a high tax rate.

First of all, it must be emphasised that all trust distribution resolutions must be finalised by 30 June. This has not always been the case with trust law, as a previous concession allowed for a two-month window after the end of a financial year where an income “present entitlement” could still be formed. Note that trust capital gain distributions still have that 31 August window, but not for gains already dealt with by 30 June.

Interestingly, the ATO does not insist that a distribution resolution be provided in writing, unless this requirement is specified in the trust deed. Theoretically therefore it may seem to be permissible to make a mental resolution, or orally in conversation (if the deed permits), as long as the trustee has made a resolution (that is, they “resolve” to distribute income in a certain way). Reality of course demands more than a note scribbled on a napkin.

A trustee will be required to have evidence that a distribution resolution was made before 30 June, and should be able to substantiate the fact. So while a resolution is not strictly required in a dated documentary form, it must be made in accordance with the trust deed on or before 30 June (or as the deed states) and objective evidence should be able to be provided.

Objective evidence for resolutions could also include meeting minutes, diary entries, an exchange of correspondence, or a “draft” memo or minute that is approved to be finalised. These documents may be found to be dated after 30 June, but certainly must show that the decisions regarding the trust’s distributions for the relevant year were made on or before that date.

For your own peace of mind, a dedicated document is generally the most fail-safe way to achieve compliance. A written record will provide better evidence of the resolution and avoid a later dispute, for example with the ATO or with relevant beneficiaries, as to whether any resolution was made.

Also a written record will be essential if the trustee aims to effectively stream capital gains or franked distributions for tax purposes. This is because a beneficiary can only be specifically entitled to franked dividends or capital gains if this entitlement is recorded in writing in the records of the trust.

With corporate trustees, the recording of a resolution is more assured, as a company must act according to the responsibilities and liabilities spelled out in the Corporations Act 2001.

A trustee’s distribution resolution does not need to specify an actual dollar amount to be effective in making a beneficiary presently entitled, unless the trust deed specifically requires it. Indeed in many (if not most) cases, trustees may not have complete income information on or before 30 June, and could be waiting on information from third parties by the time that date passes.

A distribution resolution can generally still be viable if it prescribes a clear methodology for calculating beneficiaries’ entitlements — these can be expressed, for example, as a specified percentage of the trust’s income (whatever this ends up being) and is often referred to as the proportionate approach.

Alternatively, if a trustee knows that the income of the trust will be at least a certain amount, they can choose to make one or more beneficiaries presently entitled to a defined amount, and other beneficiaries entitled to the balance (again, whatever this ends up being).

When the accounts and income tax return have been finalised, the trustee can confirm the precise dollar amounts of the distribution in a further resolution, reflecting the earlier theoretical calculation.

What can be distributed?

Generally, trust income is taxed in the hands of the beneficiaries (or the trustee on their behalf) based on their share of the trust’s income — that is, the share they are “presently entitled” to.

A beneficiary is presently entitled to trust income for an income year where they have, by the end of that year, an indefeasible right to immediate payment of that income from the trustee. The entitlement will depend on the trust deed and any discretion that the trustee has under the deed to allocate income between beneficiaries. The trustee will need to provide each beneficiary with details of their share of the net income, so that the beneficiaries can include this amount in their tax returns.

The “income of a trust” is not accounting income (according to accounting standards) nor is it taxable income (according to tax law). It is calculated in accordance with the terms of the trust deed (as mentioned above), and through allocating receipts and outgoings to income or capital accordingly. This can also be referred to as “distributable income” and is available, as the name suggests, to be distributed to beneficiaries.

The essential clauses in a trust deed are those that deal with and define the following:

Distributions: The trust deed will generally specify that a trustee must resolve or take action to distribute the trust’s income to the relevant beneficiaries by a particular time of the year. This is required to be made by 30 June (see above) but a deed can also specify an earlier date. If this is the case, the deed’s date takes precedence.

Income: Trust income is not straightforward, and it is not uncommon for trust deeds to define the net income of the trust. Some deeds may not define income so that it is determined according to relevant legislation as well as general concepts, but also case law.

Note that a trust deed can give a trustee the discretion to determine if a receipt is treated as capital or income. Trust law has also given us the term “income of the trust estate” which, if the deed permits, can treat capital receipts as income.

Vesting: A small section of a trust deed, but an important one. This specifies the date on which the trust expires, and therefore when its capital is returned to beneficiaries.