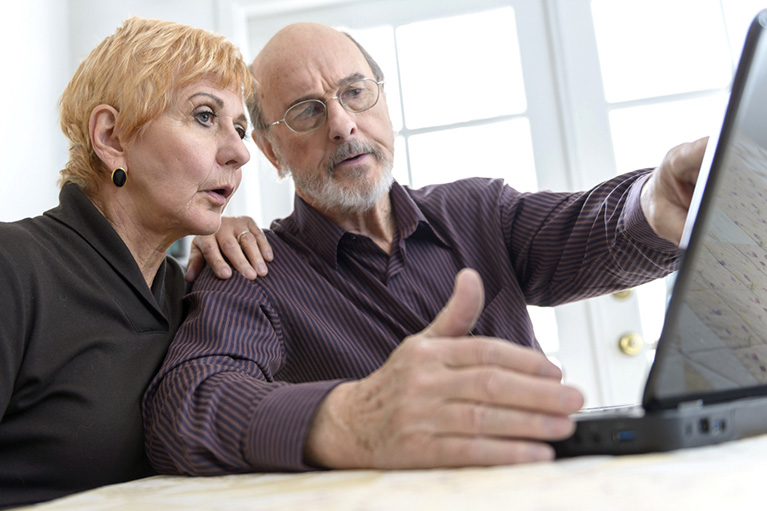 Whether or not the trustee of a complying superannuation fund can accept member contributions for those aged between 65 and 75 depends on the member satisfying the “work test”.

The work test requires a member to have been gainfully employed for at least 40 hours in a period of not more than 30 consecutive days during the financial year a contribution is made.

To be “gainfully employed” a person must either be employed or self-employed for gain or reward in any business, trade, profession, vocation, calling, or occupation or employment.

The definition of “gain and reward” is particularly broad and does not limit itself to salary or wages. It includes business income, bonuses, commissions, fees or gratuities, in return for personal exertion.

In the case where the contribution is made to an SMSF, a Work Test Declaration would typically suffice as proof the work test has been passed.

It is however essential to retain evidence of the work performed as there is always the risk of being asked (in the event of an ATO audit) to provide appropriate evidence that the work test has been met. If the ATO is not satisfied with the evidence provided, the contribution is likely to be disallowed.

Many questions have been asked about the work test over the years. The following is a compilation of answers to some of the most relevant questions.

Work test and voluntary work
Jane worked unremunerated for a charity throughout the 2016-17 financial year. Would Jane satisfy the work test in that year?

No, as an unpaid volunteer, her work does not meet the definition of a “gainfully employed” person.

Work test and salary sacrifice
Peter is over 65, working full-time and salary sacrificing his whole salary to superannuation. Peter has no taxable income to declare in his personal income tax return. How would Peter prove that he satisfies the work test?

Where there is full salary sacrifice then the PAYG payment summary from the employer would still be issued with the salary sacrificed amount being reported as reportable superannuation contributions. This would provide enough evidence of the gain or reward for the work test.

Proving work test where one is an employee
How can an employee prove that they satisfy the work test?

In the case where one is an employee and works for at least 40 hours in a period of not more than 30 consecutive days during a financial year, the existence of PAYG summaries, an employment contract and evidence of superannuation guarantee contributions made on their behalf will provide appropriate evidence of the work test.

Proving work test where one is not an employee
How can a self-employed individual prove that they satisfy the work test?

In this case, notes of the work done and the activities performed together with invoices/pay slips substantiating the income derived and the hours worked will provide evidence for the work test. Factors suggesting the individual is genuinely carrying on a business and that the work was done and paid for legitimately, at a commercial rate, will be relevant here.

Turning 65 during a financial year
John turned 65 on 22 September 2016. John made non-concessional contributions to a superannuation fund during the 2016-17 financial year. Under what circumstances was John able to contribute?

The main issue here revolves around John turning 65 on 22 September 2016. What is required is for John to meet the work test if the contribution is made after his 65th birthday. In short;

Triggering the bring-forward provisions
Andrew has a total super balance of $500,000 on 30 June 2017. Andrew contributes $100,001 to his SMSF just before his 65th birthday in the current year, triggering the “bring forward rule” for the non-concessional contributions in the 2017-18 year. Will Andrew need to satisfy the work test in each of the following two years in order for the SMSF to be permitted to accept any subsequent member contributions?

Turning 75 during a financial year
Is it possible to make non-concessional contributions after reaching age 75 if the work test was satisfied within the financial year prior to the individual’s 75th birthday?