Proposed Franking Credit Changes for SMSFs – Have Your Say 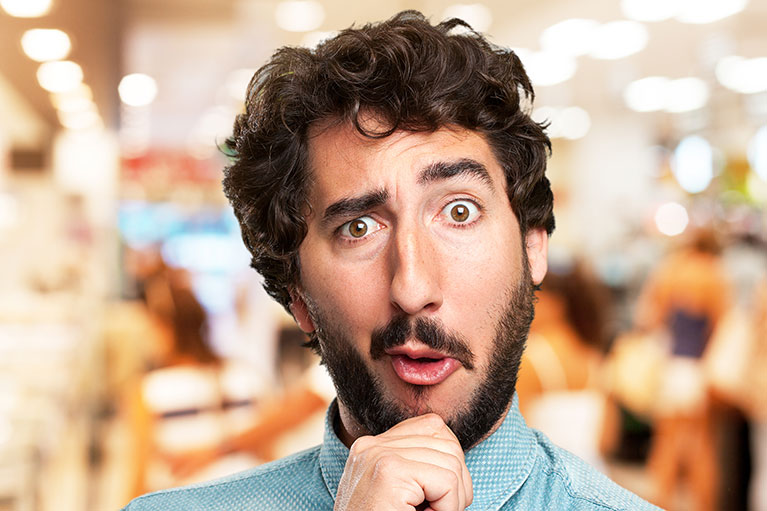 You may or may not subscribe to the belief that Australia faces a change of government in the near future. The arguments for and against and the volume of discussions held over the barbecue are likely to ramp-up in the time between now and the next federal election, which must be held before the end of May next year.

However one contentious consideration that SMSF trustees may be well advised to give some strategic thought to is the Labor proposal to abolish the ability to cash in excess franking credits. Not only that, but now the government is holding its own inquiry into the idea (more below).

Background
Australia is unique compared to most western nations in having a franking credit regime that allows Australian companies to pass on tax paid at the company level to shareholders. These franking credits are very valuable; they reduce the tax paid on dividends or potentially enable the receipt of a tax refund by investors.

Without franking credits, the profits of a company would be taxed under the company tax regime in the normal manner and subsequently the dividend would also be taxed, albeit in the hands of the shareholder, leading to double taxation.

Given that superannuation funds are taxed at only 15% compared to the 30% paid by most listed companies, this will often lead to a situation where there are excess franking credits, which can then be used to reduce other tax. If the total tax credits exceed the tax payable on other income, then the remaining portion can be refunded. For this reason, shares that provide franking credits are popular with SMSFs and therefore often have a premium on their price.

The proposal
In early March 2018, the Opposition announced that it would abolish cash refunds of franking credits. While it was ready for a backlash, it appears that the level of backlash was a surprise.

The SMSF Association, among others, led a vocal outcry against the proposal and marshalled its members to write to the ALP and their local member and explain exactly what the cost to them would be. Far from simply affecting the ability of millionaires to put down a deposit on their next Porsche, the proposal would in fact have a severe impact on the ability of many ordinary retirees to support a modest self-funded retirement.

By late March, the proposal had been amended to exclude all pensioners, even part-pensioners and other allowance recipients. Also SMSFs with at least one pensioner member would escape the ban on cash refunds of franking credits.

Government response
On 19 September 2018, the government announced that it will hold its own inquiry into the implications of removing refundable franking credits.

The terms of reference for the inquiry includes who would most be affected by removing the ability to cash in franking refunds, as well as the expected behavioural change by investors, including for:

Have your say
The inquiry is accepting submissions up to November 2. Email economics.reps@aph.gov.au, or visit this web page.