Money not counted as income 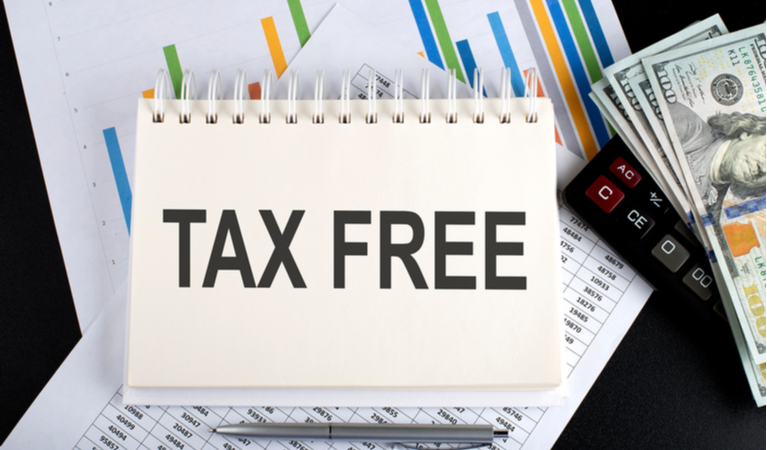 Money not counted as income

As the name may suggest, exempt income doesn’t have tax levied on it. The thing to remember here however is that certain exempt income may be taken into account for other adjustments or calculations — for example, when calculating the tax losses of earlier income years that you can deduct, and perhaps “adjusted taxable income” of your dependants.

Non-assessable, non-exempt income is income you don’t pay tax on and that also does not count towards other tax adjustments or calculations such as tax losses.

Other amounts that are not taxable

Generally, you don’t have to declare:

WL Advisory is a Chartered Accounting firm. We specialise in accounting, tax and advisory services for Individuals and small businesses. please visit our website for more information.