Legal Expenses – Tax Deductible or Not? 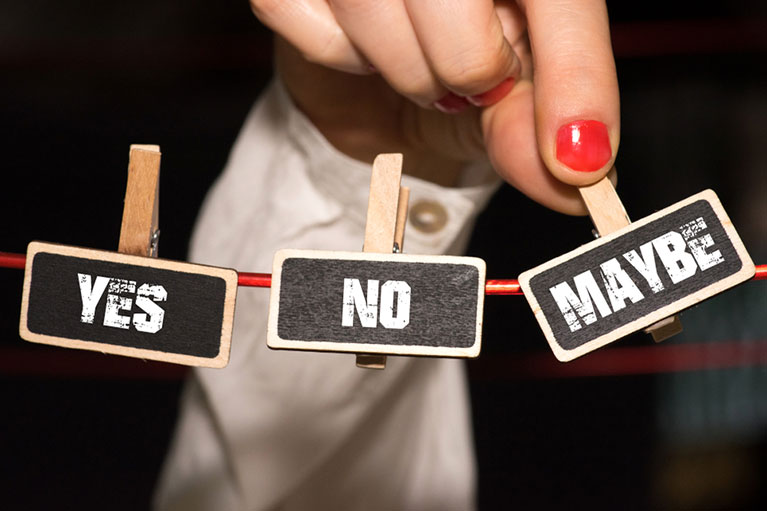 What types of legal expenses are tax deductible? When a legal expense is incurred in relation to the operation of a business to produce assessable income, it is generally allowable as a deduction. Exceptions are when the legal fee is capital, domestic or private in nature, if it is specifically excluded by another section of income tax legislation, or is incurred in earning exempt and non-assessable non-exempt income.

In this regard, for individuals incurring legal fees, the expense incurred would not be deductible unless there is a clear nexus with the expense being incurred in deriving assessable income (for example, for an investment property). In other cases, the expense may be private in nature so a deduction would not be available in any case.

Other common legal expenses are considered below.

Business lease expenses
The cost of preparing, registering and stamping a lease is deductible if the taxpayer is using or will use the property for earning assessable income. The lease payments themselves will be deductible under the general deduction rules, and are therefore subject to special prepayment rules.

Valuation expenses
If valuation fees are paid to help decide whether to buy a business, these are generally capital costs and not an allowable deduction. However if the valuation is used to support an application to borrow money for use in the business, those expenses can be claimed as borrowing costs immediately if under $100 or over the life of the loan, or five years from the date of the loan, whichever is shorter.

Fines and breaches of law
Deductions are specifically denied for fines or penalties (however described) that are imposed as a consequence of a breach of any Australian or foreign law. This rule does not apply to administratively imposed penalties such as the general interest charge (which the ATO applies to unpaid tax liabilities) and penalties for underestimating GST instalments. However, while the fines and penalties may be specifically disallowed, the costs incurred in defending an action may be deductible.

Evicting a tenant
A taxpayer may acquire premises (all or a portion of) that were leased to a tenant of the former owner. Any expenses incurred trying to evict the tenant will not be deductible. This expense becomes part of the cost of acquiring the property and a capital expense for income tax purposes. Arguably, the expense could form part of the “cost base” of the property, being expenditure of a capital nature incurred in establishing the taxpayer’s title to, or a right over, the asset. However a private ruling for a particular set of circumstances could be required.

Legal expenses that can be claimed
Circumstances where legal fees are usually deductible include:

Legal expenses that cannot be claimed
Circumstances where legal fees are generally not deductible include: