GST and the sale of vacant land 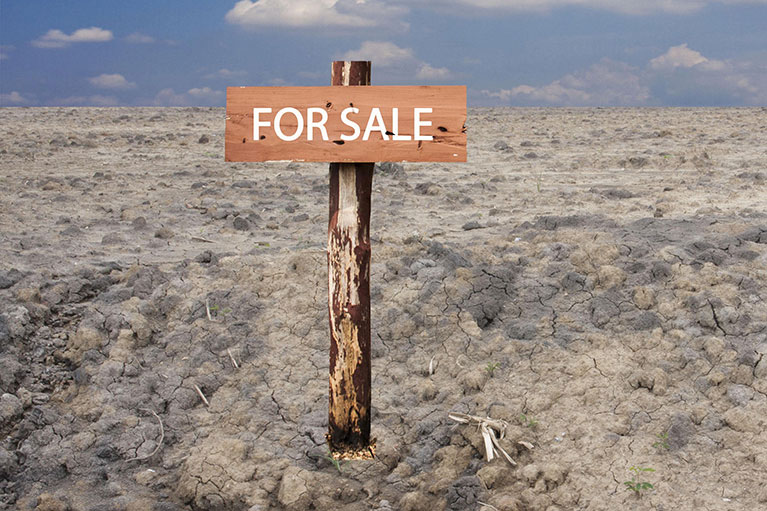 Setting the scene
Tim carries on an engineering business and is registered for GST. He purchases a block of land in Australia on which he intends to build a holiday home for his own use. He also intends to make the holiday home available for short term rental at times when he would be unable to use it.

Tim is subsequently offered a job in Britain and decides to migrate there. The construction of the holiday home on the land never eventuated and the same was disposed of after a few years.

While the sale of land would satisfy most aspects of the aforementioned definition, it is pertinent to consider whether the sale satisfies one critical element — that is, whether the sale is made in the course or furtherance of an enterprise carried on by the taxpayer.

The term “enterprise” has been specifically defined under the GST law to mean inter alia an activity or series of activities done:

For a transaction entailing the sale of land, it is relevant to consider the first two limbs of the definition of the term enterprise.

Adventure or concern in the nature of trade
This category intends to capture within the definition of the term enterprise a commercial activity that does not amount to a business.

For example, the ATO in GSTR 2001/7 has observed that acquiring and refurbishing a suburban shop for resale at a profit could amount to an enterprise.

Hence, where a taxpayer is not engaged in the business of selling property, it is necessary to ascertain whether the sale of a vacant block of land would constitute “an adventure or concern in the nature of trade” and satisfy the second limb of the term enterprise.

The ATO in MT 2006/1 discusses when an isolated property transaction would result in an entity carrying on an enterprise. The Commissioner considers that isolated transactions entailing sale of land that was purchased with the intention of resale at a profit would constitute an enterprise. This would be so whether the land was sold as it was when it was purchased or whether it was subdivided before sale (see paragraph 270 of MT 2006/1).

The ATO in the above ruling has identified a number of factors related to isolated transactions and sales of real property. The ATO suggests that the presence of several of these factors in a particular situation may indicate that a business or an adventure or concern in the nature of trade is being carried on. These factors are as follows:

The Commissioner in the ruling observes that an enterprise would not be formed if after considering the aforementioned factors it could be concluded that sale of land constitutes mere realisation of a capital asset or a private asset.

Similarly, no enterprise is formed where it can be established that the individual taxpayer had no expectation of profit from the activity.

Hence, whether sale of a block of land by an entity would constitute the carrying on of an enterprise would depend on the facts and circumstances of a particular case and the evidence a taxpayer is able to come up with to support their assertions.

The outcome
In the present case, the sale of land has no connection with and has not been made in the course of furtherance of the engineering enterprise carried on by Tim. Hence, it is relevant to ascertain whether the sale of land would be treated as an adventure or concern in the nature of trade and give rise to a separate enterprise.

The property was acquired for private purposes (construction of a holiday home), however due to the personal circumstances of the taxpayer, the plan never materialised. Hence, it appears that sale of land is in the nature of a realisation of a private asset and Tim would not be treated as carrying on an enterprise in this respect.

As an essential element of the definition of the term taxable supply is not satisfied, the sale of land by Tim would not give rise to GST.