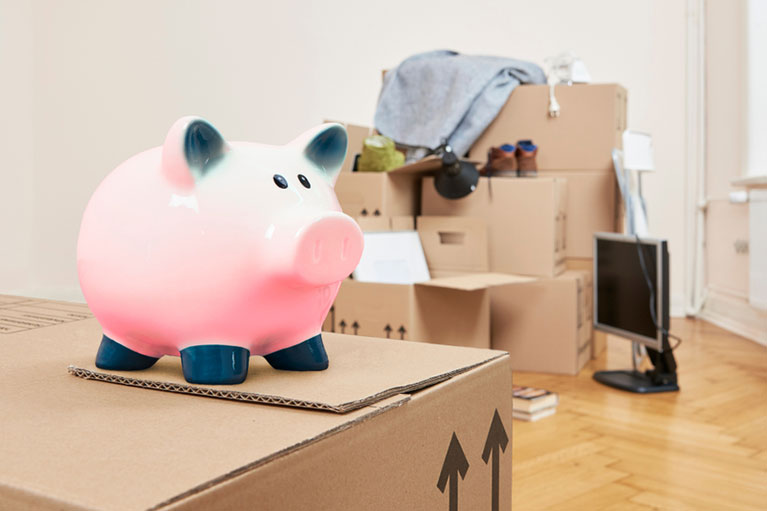 Since event-based reporting (EBR) started for SMSFs from 1 July 2018, the ATO says an unprecedented number of transfer balance cap reports have required re-reporting.

The transfer balance account report (TBAR) is used to report certain events and is separate from the SMSF annual return (SAR). The TBAR enables the ATO to record and track an individual’s balance for both their transfer balance cap and total superannuation balance.

The ATO says the regulations in place do not provide it with a discretion for “special circumstances” regarding contraventions of the transfer balance cap, and that it is particularly important for all SMSF trustees and members to self-monitor and ensure that members do not exceed the cap.

The re-reporting incidents, says the ATO, has mostly been in response to determinations and commutation authorities it has issued.

It says that in some instances the amended reporting indicates:

Specifications for this reporting are found on the Standard Business Reporting site (click here).

What to check during an audit
Due to the large number of amended TBARs the ATO is receiving for SMSFs, it is reminding SMSF auditors that it is important to check the following in the case where a member received a pension during 2017-18:

The ATO has also announced that any TBAR re-reporting by SMSF trustees for future income years will be closely monitored, and that it may request evidence of relevant documents and calculations to substantiate the TBAR amendment.