Depreciation Deduction for Landlord – What Now? 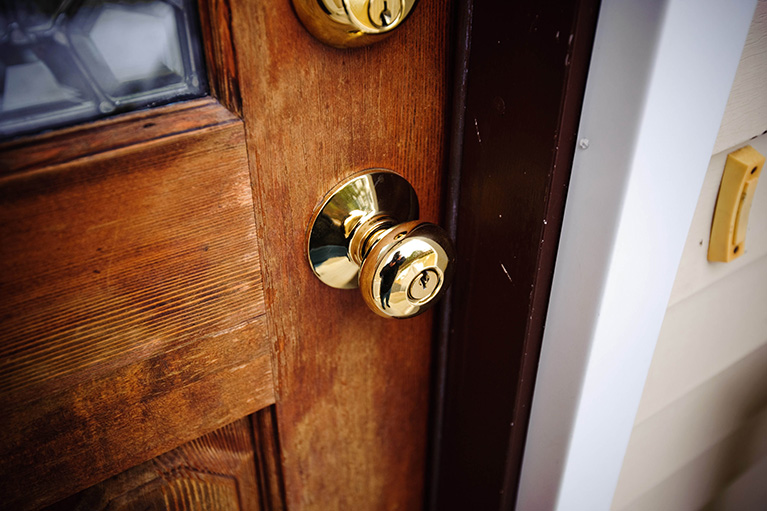 The government has made good on a measure announced in its 2017 Federal Budget, and now limits plant and equipment depreciation deductions to outlays actually incurred by investors.

Under legislation passed into law late last year (which can be found here), income tax deductions for the decline in value of previously used plant and equipment in rental premises used for residential accommodation are no longer allowed.

There are two types of allowances available in regard to depreciation for investment properties — depreciation on plant and equipment, and depreciation on building allowance. But it is the former that has been changed, with the latter remaining at status quo.

The silver lining is that the changes won’t have any affect for investors who already bought their rental property before the changes were announced on Budget night 2017 (that is, the contract exchange date is before 7.30pm on May 9, 2017).

Taxpayers are quite entitled to claim depreciation on any item actually purchased, and can claim this over the effective life of that asset while they remain the owner.

Ostensibly, this measure is a government attempt to reduce pressure on housing affordability. There is also an element of stamping out double dipping. According to the budget statement, “this is an integrity measure to address concerns that some plant and equipment items are being depreciated by successive investors in excess of their actual value”.

The changes do not affect deductions that arise in the course of carrying on a business, or for: