Deduction of labour costs related to creation of capital assets 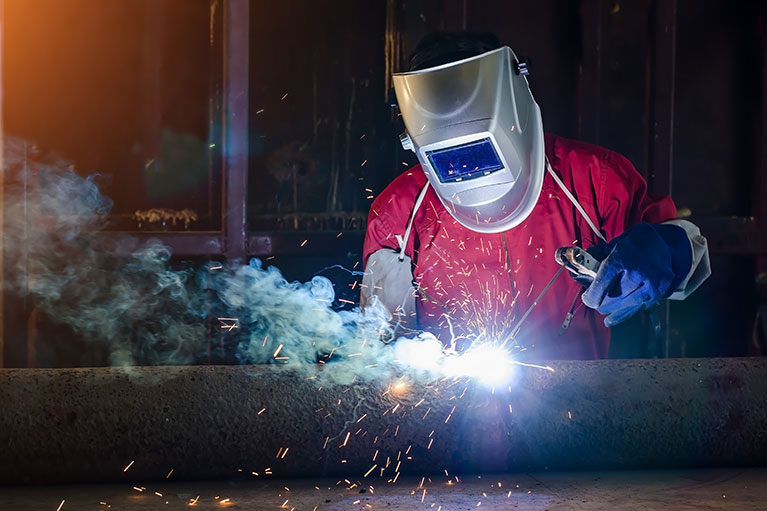 The ATO has released TR 2019/D6, which provides the ATO’s preliminary view on the application of para 8-1(2)(a) of the ITAA 1997 to labour costs related to the construction or creation of capital assets.

This draft ruling applies to taxpayers incurring labour costs that are:

It does not apply to capital asset labour costs where they are:

For the purposes of this ruling, it says that capital assets “are those assets (tangible and intangible) constructed or created which form part of the profit yielding structure of a business entity, structure or organization”.

The ruling re-states that para 8-1(2)(a) prohibits a deduction under sec 8-1 to the extent that the expenditure is capital, or of a capital nature, and adds that to the extent capital asset labour costs are incurred specifically for constructing or creating capital assets, their essential character is considered to be capital or of a capital nature and therefore cannot be deducted in accordance with para 8-1(2)(a).

The draft ruling states that whether capital asset labour costs are incurred specifically for constructing or creating capital assets “is ordinarily to be ascertained at the time the loss or outgoing is incurred”.

It therefore states that

In cases where the expenditure is not specifically for constructing or creating a capital asset, a deduction may be claimed or apportionment on a fair and reasonable basis may be required.

But as many readers may have already picked up, of course it is the apportionment part where the head-scratching can begin. The ATO has provided assistance by way of examples. The term “incidental” is used occasionally, and coming to a workable conclusion about what is incidental or not provides some practical difficulties. Although slippery to treat in a ruling such as this one, it may provide fodder for a future practical compliance guideline, perhaps complete with percentages to apply and so on.

The draft ruling addresses the treatment of annual and long service leave, but the treatment of “other costs” will require clarification at some stage, rather than being left unanswered. These costs include workers compensation premiums, payroll tax and entertainment given to capitalised labour (generally deductible due to the fringe benefits rules).

Once finalised, it is proposed that the ruling will apply both before and after its date of issue, subject to the usual exceptions relating to settled disputes. The ATO invites comments, which cut off after 14 February 2020.

The draft ruling (TR 2019/D6) comes with five worked examples, which can go a long way to explaining the workings and outcomes of tax treatments.