Deductibility of Start-up for Business Clients 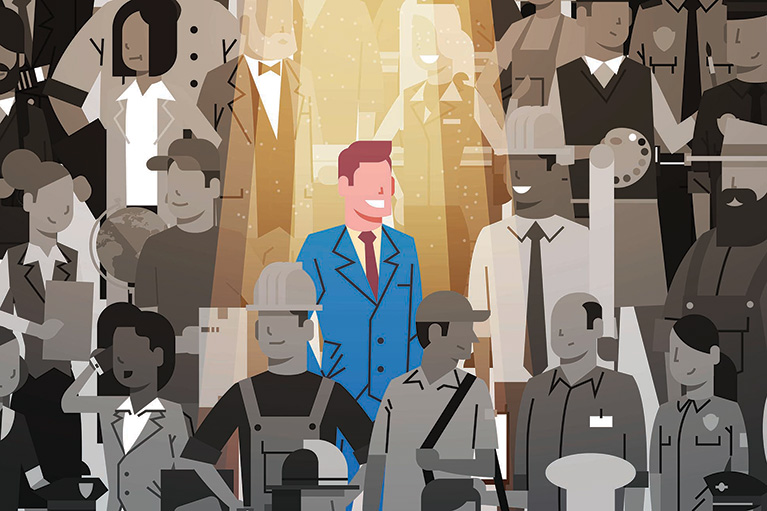 Up until the end of the 2014-15 income year, certain costs incurred by businesses that were starting up were able to be deducted over five years. This was set out in section 40-880(2), and allowed a five-year straight-line write-off for a number of specific types of business related capital expenditure.

In the bad old days, certain costs made while establishing a new business slipped through the cracks. These could have ended up lumped together and were sometimes known as “blackhole expenditure”, with no firm expectation of attracting a deduction.

But from 2015-16, the certain costs referred to in that section of the tax law may be fully deductible in the income year in which that expenditure is incurred. The limit here however is that only “small business entities” are eligible for this immediate deductibility, to the exclusion of larger businesses.

Having cleared that hurdle, we also find that deductibility pivots on some provisos.

The expenditure should relate to a small business that is proposed to be carried on, and

Advice and services
The advice or services referred to include professional advice from a lawyer or accountant on how the business may be best structured, as well as services such individuals or firms may provide in setting up legal arrangements or business systems for such structures.

The ATO specifies however that it does not include the cost of acquiring assets that may be used by the business, nor such costs such as travel made to scope out a suitable location.

Payments to government
The agencies referred to include of course the federal, state and territorial governments, but also include local governments as they act as an authority of the relevant state or territory government.

Broadly, the expenditure referred to includes regulatory costs incurred in setting up the new business. Examples include the costs associated with creating the entity that may operate the business (such as the fee for creating a company) and costs associated with transferring assets to the entity that is intended to carry on the proposed business (for example, the payment of stamp duty).

Again, the ATO has some specifics, and says it does not include expenditure relating to taxes of general application such as income tax. It says the payment of these general taxes does not relate to establishing a business or its structure, but instead to the operation and activities of the businesses.