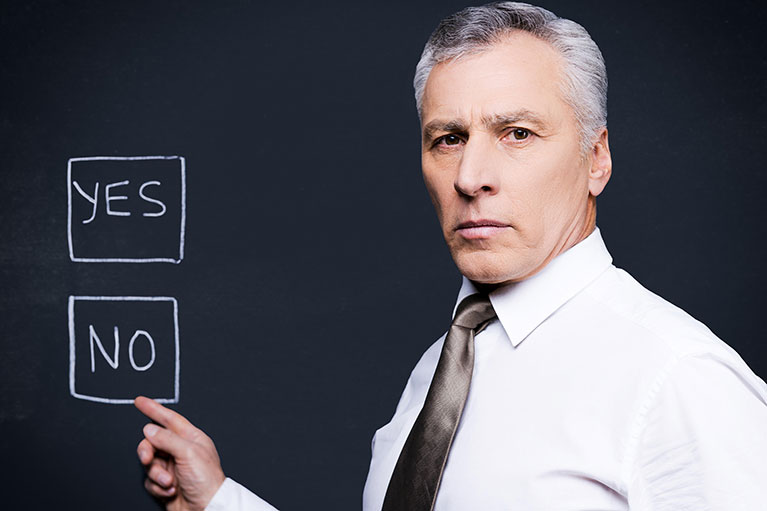 Companies are not entitled to a refund of franking tax offsets, however they may be able to convert them to carried forward losses in subsequent years.

These are anti-avoidance rules to prevent a company from utilising prior year losses and then creating current year losses by converting excess franking tax offsets into an equivalent tax loss, effectively “refreshing” the losses.

Calculating excess franking offsets
Step 1:     First, calculate the amount of franking tax offsets to which the entity is entitled.

Step 2:     Secondly, calculate the amount of income tax payable. In this calculation:

Example:
XYZ Ltd (not an SBE) has: