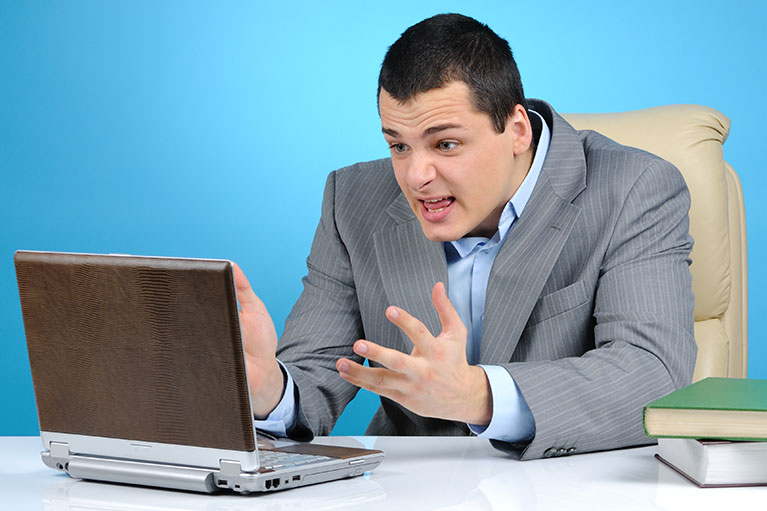 In this post, we take a look at the current taxation environment that affects all sizes of business across the country, and what the new tax rates look like.

Over the last few years, there has been a global trend to lower corporate taxes.  2017 alone, saw a lot of talk about changing tax rates both at home and abroad.  The topic heated up when in December 2017, the US slashed its company tax rate by 14% – from 35 to 21%.

Australia had not lowered its rates since 2000.  However, in May 2017, the Australian government passed the first phase of the Enterprise Tax Plan, cutting the company tax rate to 27.5 percent (from 30 percent for companies with an annual turnover of up to $50 million over the next four years.

The Australian government is looking at further tax cuts for larger companies (those with a turnover greater than $50 million a year) which could see rates reduce over time until all companies are subject to a 25 percent tax rate.

Modelling already confirms the Turnbull Government’s fully-funded plan will lead to a permanent increase in the size of the economy and lift Australian wages.

What is company tax in Australia?

A company business structure is taxed as a separate legal entity that does its own tax return.

These businesses are required to lodge an annual corporate tax return which shows:

There is no tax-free threshold for a company business structure.

What is the tax rate for a non-resident company?

A non-resident company is taxed on its Australian source income at the same rate as a resident company. Taxable income and the tax rate may vary under limited circumstances, such as industry or business structure.

If your business turns over $10 million or more, the rate is 30 percent.

From the 2017–18 income year, companies that are base rate entities must apply the lower 27.5% company tax rate.

A base rate entity is a company that:

If your business turns over $25 million or more, the rate is 30 percent.  There are a few exceptions to these company tax rates, depending on your industry and NFP.

Full details of the new tax rates can be found here

The 27.5% rate will remain the same for the 2018-29 income year, however, the base rate entities turnover threshold will rise to under $50 million.

Bills were tabled on:

Still have questions about company tax?

If you still have questions regarding your business, its turnover or eligibility for the new or existing tax rates, WL Advisory can help.

Get in touch via the form on this page, or call Lawrence on 0431 658 603 to discuss your business taxation and accounting needs.