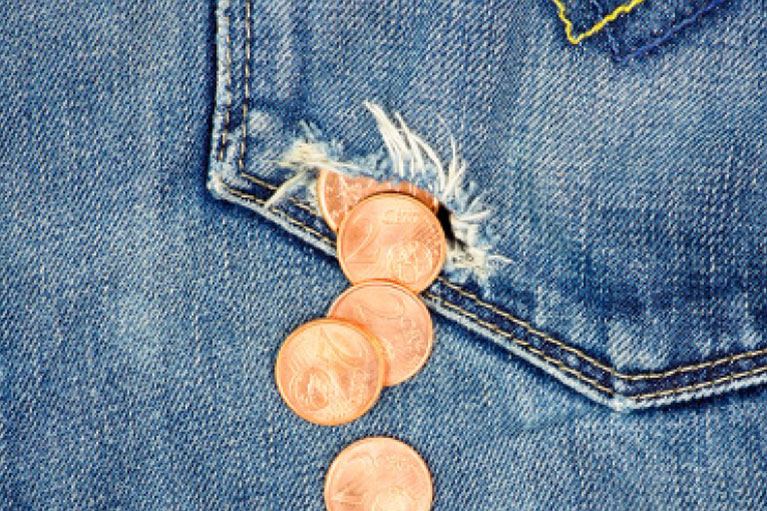 The starting point in understanding any complex tax rules (or any complex material for that matter) is usually to understand the “rational” and/or basic “principle” behind the rules.

In this case, that basic principle is to deny the CGT discount (in full or part) to a taxpayer if the CGT liability arises after 8 May 2012 and the taxpayer was a foreign resident for any period after that date. And in the case where the taxpayer was a foreign resident for the entire period after that date, they will “prima facie” not be entitled to any CGT discount.

The 8 May 2012 date is crucial because this is the date from which the amending legislation to deny the discount applies.

So, in an extreme case, if on 9 May 2012 a taxpayer became a foreign resident and on 10 May 2012 sold an asset that they had otherwise owned as resident for, say, 20 years (and on which they generated a capital gain of $8 million, for example), they will not be entitled to the 50% CGT discount – or any pro-rata of it at all!

At the other end of the extreme, if a CGT asset was acquired before 8 May 2012, was subject to a CGT event before that date and owned for at least 12 months, then a full CGT discount would continue to apply.

Effect of obtaining a market value
However the picture changes dramatically if the taxpayer obtains a market value of the asset as at 8 May 2012. This includes retrospectively obtaining one. This approach is referred to as “the market value method”.

In this case, they may be entitled to the full 50% discount or a “reasonable” apportionment of it depending primarily on three matters:

Basic “rule of thumb”
Suffice to say the “rules of thumb” that apply in determining if, or to the extent that, a foreign resident will be entitled to the CGT discount will depend primarily on whether the market value method is used.

Crucially, if the market value method is used, the basic effect is to “preserve” the CGT 50% discount for any capital gain that “accrued” prior to 9 May 2012.

But if the “market value method” is not used, and the taxpayer is a foreign resident for all the period after 8 May 2012, then no CGT discount will apply.

Accordingly, it is usually the case that the best result is obtained if the market value method is used.