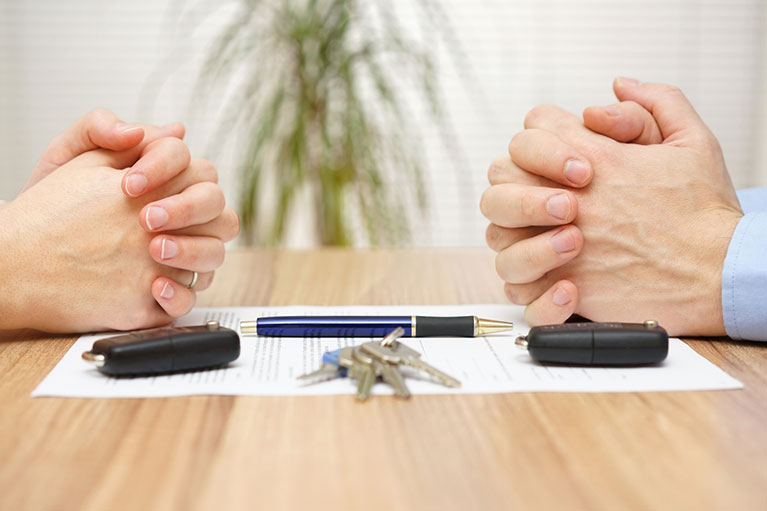 With apparently one in three marriages ending in divorce in Australia, the CGT rollover provisions for the transfer of assets following a divorce or relationship breakdown (including a same-sex marriage or relationship) are quite significant.

The great “Sandini”
The recent case of Ellison v Sandini Pty Ltd [2018] FCAFC confirmed that the rollover is not available when an asset is transferred to a trust or company controlled by a spouse or former spouse, as opposed to it being transferred to the spouse themselves. (For a moment there, following the Federal Court’s decision at the first instance in Sandini Pty Ltd v FCT [2017] FCA 287, it seemed that this may be possible – at least in the same circumstances where the former spouse gave “directions” that the assets be transferred to another entity.)

Transfer must be “because” of relevant court order
The decision in Sandini also confirmed that the rollover only applies where the transfer of the asset takes place “because of” a relevant agreement or court order as set out in s 126-5 or s 126-15 (as relevant) – as opposed to the transfer of the assets taking place under the “directions” of a spouse, as in this case.

However, it should be noted that because the rollover is “obligatory” where the conditions for it are met, this requirement provides certain “tax planning opportunities”. For example, in the simple case where the transferor-spouse wishes to realise a capital loss on a post-CGT asset, the asset can be transferred independently of such agreements or orders.

Deemed dividends
Another (and now fairly well understood) matter is that, in accordance with the Commissioner’s views in TR 2014/5, the payment of money or transfer of property from a company to a transferee spouse who is a shareholder of the company will be treated as an assessable dividend in the hands of the transferee spouse.

Likewise, the ruling provides that where a payment or transfer of property is made to an “associate” of a shareholder in the same circumstances, then the payment or transfer will be a “deemed” dividend for the purposes of s 109C(3) of the ITAA 1936.

However, in both cases the dividend will be “frankable”.

Transfer of post-CGT dwellings
Another thing to remember is the rule that applies where a post-CGT dwelling is transferred to a former spouse. In this case, the transferee spouse will be liable for CGT on a CGT event later happening to the dwelling to the extent that the dwelling did not qualify as the main residence of either spouse during the combined periods they owned it. As a result, a partial exemption may later arise to the transferee spouse under the relevant partial exemption rules.

This would typically occur, for example, where a holiday home or investment property is transferred to a spouse who then makes it their main residence and later sells or disposes of it (or visa-versa).

Accordingly a transferee spouse’s potential future CGT liability should be factored into settlement negotiations between the parties – a problem that may be exacerbated if the relationship breakdown is acrimonious.

Cost base of post-CGT asset
Finally, in the case of the transfer of a post-CGT asset, the spouse to whom it is transferred will be taken to have acquired the asset for the transferor’s “cost base”. Furthermore, this cost base will include the “incidental” costs of transfer incurred by the transferor (see TD 1999/57).

However, it would also seem “reasonable” that in contested matters that general legal expenses of the proceedings can to some extent form part of the cost base of transferred (or retained) assets as “fifth element” cost base expenditure incurred to “establish, preserve or defend” a taxpayer’s title to an asset.

“Ultimate” tax planning
In some ways, like death, divorce can be an “effective” way to transfer assets to another party (in this case, a former spouse) without generating an immediate CGT liability. However, it should be emphasised that the CGT roll-over is only available where a marriage or relationship breakdown is “bona-fide”.