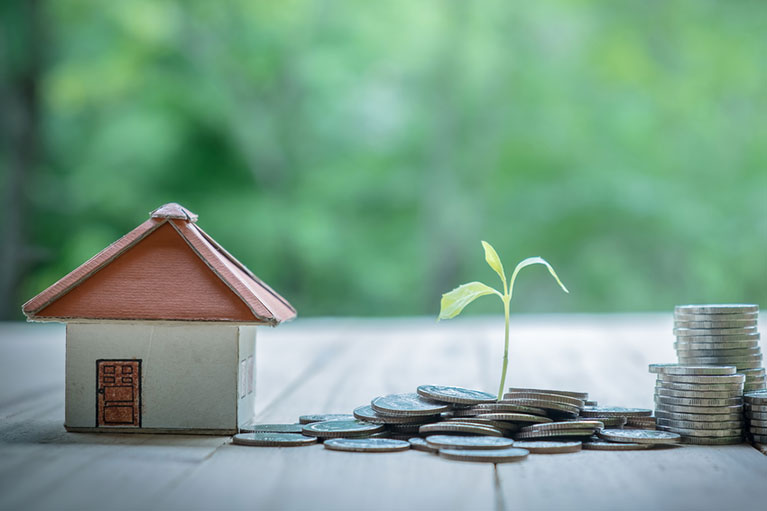 Inheriting a home or a legal interest in one could be the largest windfall gain that many Australians ever experience.

There are provisions in the tax law that mean a taxpayer does not have to pay capital gains tax (CGT) when they sell a house, flat, unit or other dwelling that they have inherited. CGT is the tax paid on the profit from the sale of property or an investment.

(For a quick guide, see the flowchart at the end of this post.)

Inheriting a property
From a tax law perspective, when someone dies a capital gain or loss does not apply when a property passes:

Selling an inherited property
While generally no CGT applies when assets are distributed to beneficiaries, there may be CGT implications when the executor or beneficiary sells the inherited asset to a third party.

There are different factors that influence whether CGT will apply, including whether the asset was a pre-CGT asset or not. Assets acquired before 20 September 1985 (when CGT was introduced) are considered pre-CGT assets.

For the most part, if the beneficiary sells a dwelling within two years of the deceased’s death, then CGT does not apply. (See “The two-year rule” below).

Post-CGT assets
For dwellings acquired after 19 September 1985 to be exempt from CGT, the beneficiary must generally satisfy that the dwelling:

Note that there can be exceptions regarding whether the dwelling was a main residence before death. This includes where the owner, say, was in a nursing home before their death and the main residence was rented out. (This is known as the “absence concession”).

The two-year rule
When assessing this two-year period, where the property is sold under contract, the settlement (rather than exchange of the contract) must occur within two years of the date of death.

Note that there are some circumstances that an extension to the two-year rule may be granted.

These include (but are not limited to):

Further, if the deceased has given someone, such as a spouse or family member, a lifetime right to reside in the property, then the beneficiary may be exempt from the two-year rule. There are other circumstances where a gain can be exempt and the two-year rule has not been satisfied.

Partial exemption
Note, if the two-year deadline is not met, it doesn’t necessarily mean that the entire capital gain on the property will be subject to CGT. It may be that only part of the gain is subject to CGT, and this amount may not be significant.

Each case needs to be dealt with on an individual basis and discussed with a tax professional.