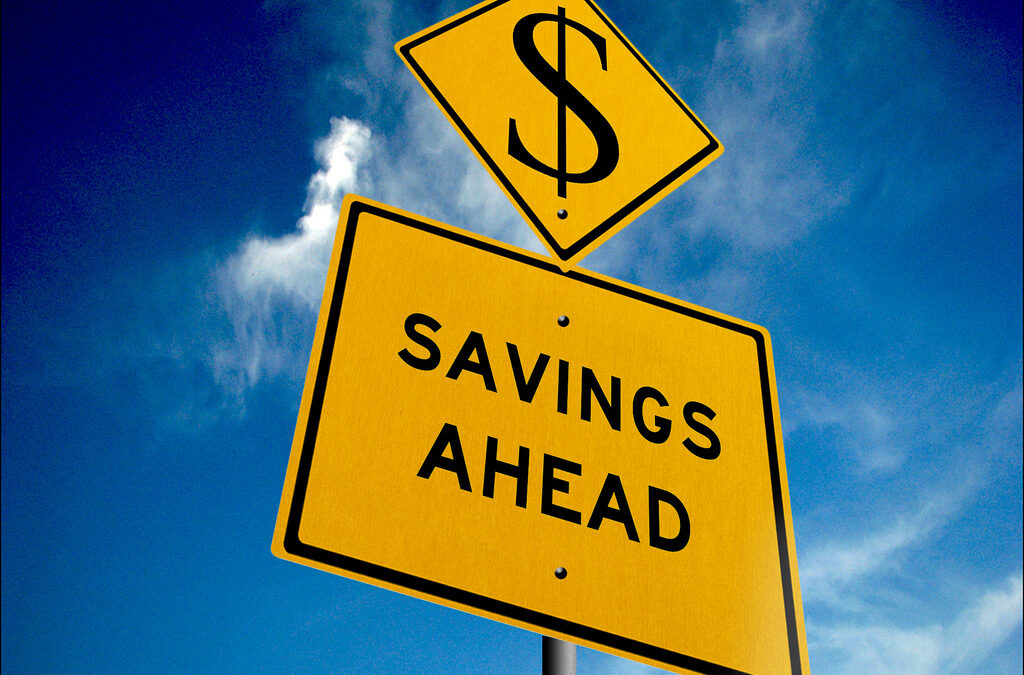 Now that the government is unchanged, one proposed change contained in the recent federal budget that will most likely be given priority is the increase to the low and middle income tax offset (LMITO).

It is intended that the LMITO will be received on assessment, after individuals lodge their tax returns for the relevant  income years.

The windfall however may depend on the government being able to secure the support of the Senate before the end of June.

The ATO has already warned the legislation must be passed before it will make any administrative changes to the existing low- and middle-income tax offset. In an announcement made before the election, the ATO said its role is to administer tax and super laws “as they stand”. In a statement issued after the budget, the ATO said: “The ATO requires law in order to deliver the measure as announced, and as such cannot be delivered administratively.”

The newly re-instated government is of course keen to make the change happen in the time left of the 2018-19 income year.