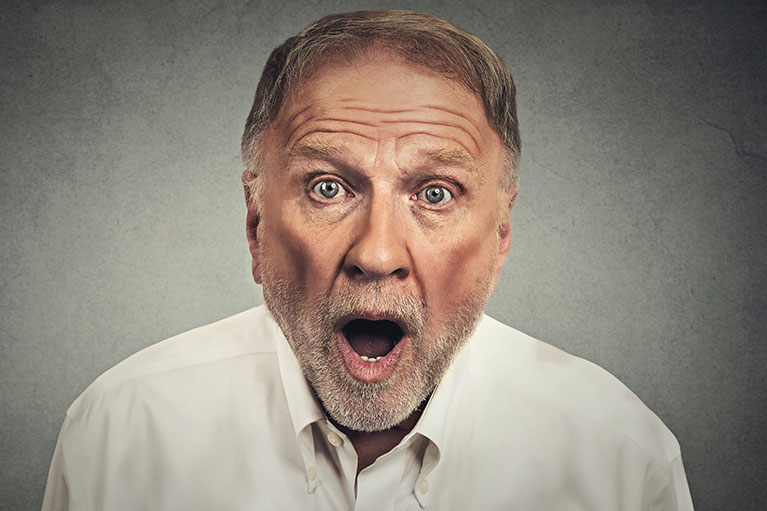 The ATO’s Deputy Commissioner, Superannuation and Employer Obligations, James O’Halloran, has announced in a speech to the Australian Institute of Superannuation Trustees (AIST) that with the ATO’s new STP-enabled “unprecedented level of visibility” of transactional data, especially on super information, that it is focusing on using this capability to rein in SG non-payments.

The data revealed that 90% to 92% of contribution transactions, by volume, were paid on time, and that 85% to 90% of transaction by dollar value were also paid on time.

O’Halloran said that the ATO, as of this month, about to contact around 2,500 employers that have not met their SG contribution payments in a timely manner during 2018-19. A further 4,000 employers will receive “due-date” reminders.

The action is touted by the ATO as the first direct use of STP-sourced data. “It’s a tangible action which demonstrates our increasing ability to effectively follow up in relative real time apparent late or non-payment of SG.”

Further ahead on the horizon, but definitely within the scope of client planning parameters, is the likely transfer balance cap (TBC) indexation. This may occur as early as July next year as required under the relevant legislation.

“The law in essence establishes that the general TBC is indexed in increments of $100,000, using a statutory formula that relies on the December quarter CPI rate” O’Halloran said. “You should note that the effect is not only a change to the total general TBC from $1.6 million to $1.7 million; it also means that individuals will in effect have a personal cap somewhere between $1.6 million and $1.7 million.”