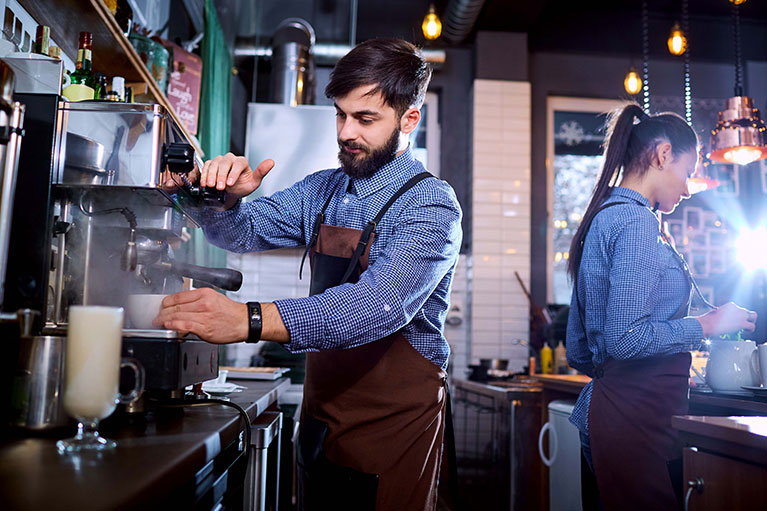 An issue that sometimes arises for business owners is whether interest expenses incurred on borrowed funds used in a business remain deductible after the business’s income earning activities have ceased.

In either case, the taxpayer is required to demonstrate that there is sufficient connection between the interest expense incurred and the derivation of assessable income. In past court cases on this matter, in determining such connection, consideration was given to the purpose of the borrowing (commonly referred to as the “purpose” test) and the use to which the borrowed funds have been put (the “use” test).

In each judgment, the courts allowed a deduction for interest expenses incurred on borrowed funds notwithstanding the disposal of the relevant income producing assets. The facts can be summarised as follows:

Case 1: Partners borrowed to acquire a delicatessen business. After a number of years of trading, the business was sold at a loss. The proceeds of the disposal were paid to the lender but were insufficient to satisfy the liability fully. The court held that the interest expense incurred on the outstanding loan balance remained deductible.

Case 2: The taxpayer, with her husband, borrowed money to fund a trucking and equipment hire business. After her husband’s death, the wife sold the assets of the business but the proceeds (plus other amounts on hand) were insufficient to fully repay the loan. She subsequently refinanced the loan because she was able to obtain a lower interest rate through an alternative lender. In these circumstances, notwithstanding that the business had ceased, it was held that the interest costs incurred relating to the refinanced loan were deductible as the new loan was considered to have taken on the same character as the original borrowing.

Establishing a connection
Based on the principles in these cases, the ATO maintains that a sufficient connection between the former income earning activities and the interest expenses incurred following cessation of those activities must continue to be maintained. Its guidance can be found in TR 2004/4.

In practical terms, and to ensure success in making any such claims, it must be determined whether a connection between the interest expense and the former income-earning activities remains or whether this has been broken.

The ATO has acknowledged that ongoing interest expenses, in the above circumstances, may still be deductible irrespective of:

The ATO does state, however, that any connection would be broken if it could be concluded that the taxpayer:

If you need further clarifications, please do not hesitate to contact our director – Lawrence Lu on 0431 658 603.